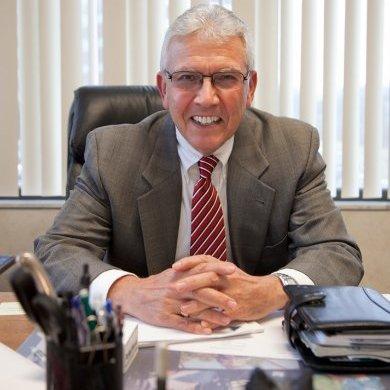 Ed Zierold served as a Regional Sales Manager for Empire General and Protective Life for almost 30 years.  He founded Ed Zierold & Associates and joined Insurance Designers (IDA) in 2003 as a Brokerage General Agent.  In May of 2014 he merged his agency with BUA and has enjoyed the relationship immensely.

Ed  is a lifelong WVU Mountaineer, having graduated in 1968.  After four years in the Air Force, he obtained his Master’s degree from the University of Illinois in 1972, joined Equitiable Life, and then moved to Cleveland in 1977. He obtained his CLU designation in 1979.